It’s like they think they have some sort of right? I can tell you know, they don’t.

Now being 8, he knows what he wants, and that is his long beautiful hair.

Zishan was born with straight, jet black hair, which pretty soon fell out. Little did we know the incredible locks he was soon to grow. He had his own little afro at age just one. 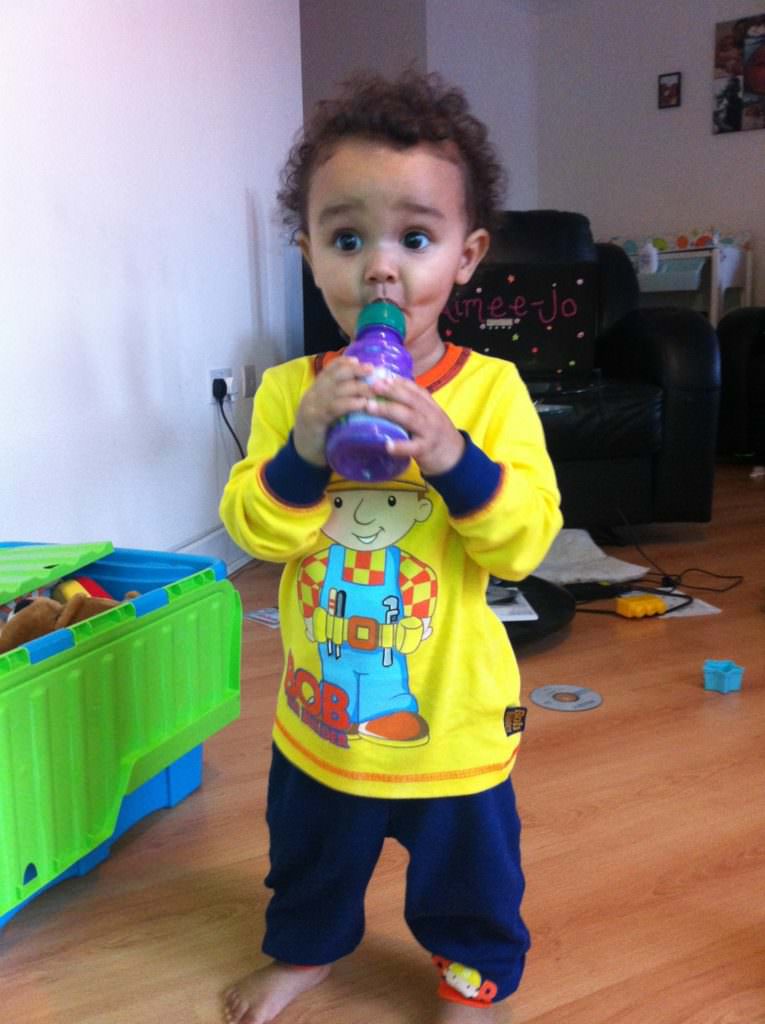 By age two, he was having his braids in. He sat well for them as long as he had chocolate and BabyTv. I know, bribes and children. However, you do what you have to do. 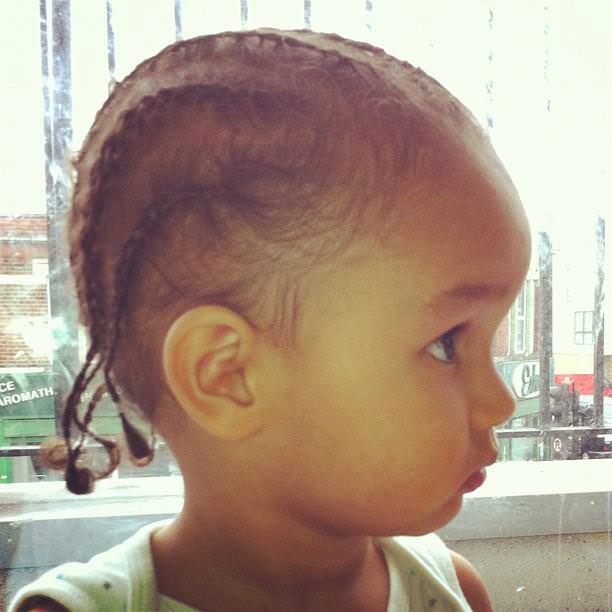 It was apparent we weren’t going to be cutting his sweet hair, and this is where many people liked to put their two pence in.
For many years Ive stayed polite about it, but as time went on, I saw the reaction in his little face. ‘Isn’t she beautiful, oh her face is so lovely’. And at first it confused him. He knew he was a little boy so why does everyone talk to him like he is a girl? 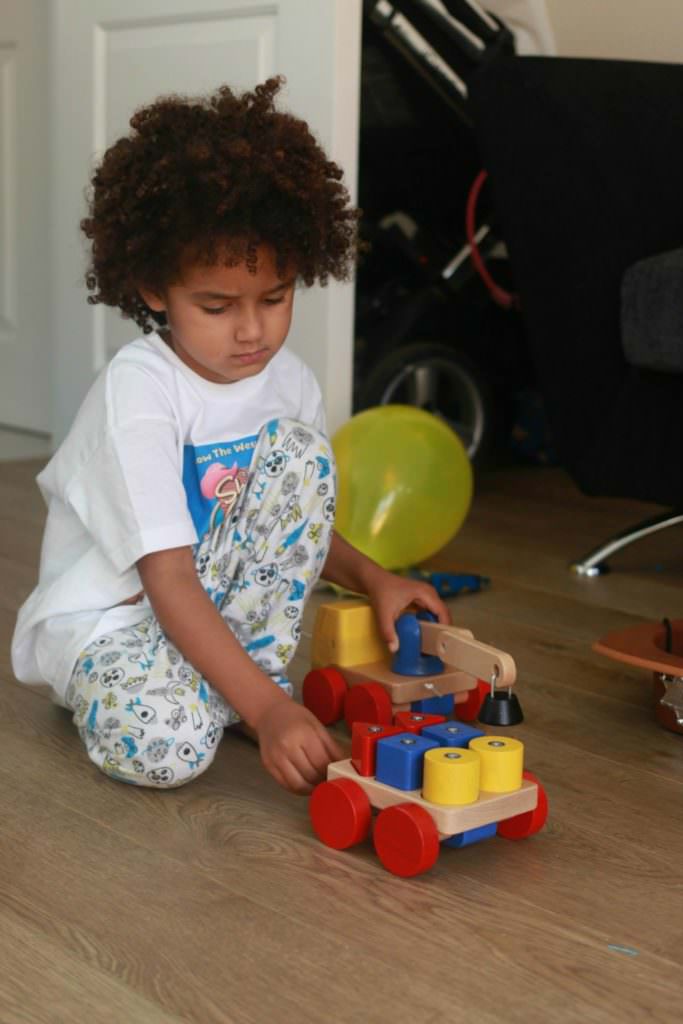 It wasn’t even just random people on the street who would say it either, and thats when it hurts more. ‘Time to cut his hair!’ ‘He looks like a girl’. Sure, many would say to ignore it, but I’m not one to when it affects my little boy. Some would even ask what the problem is. He is a little boy, that is the problem. A little boy who loves his long hair. Hair that many people would love to have! 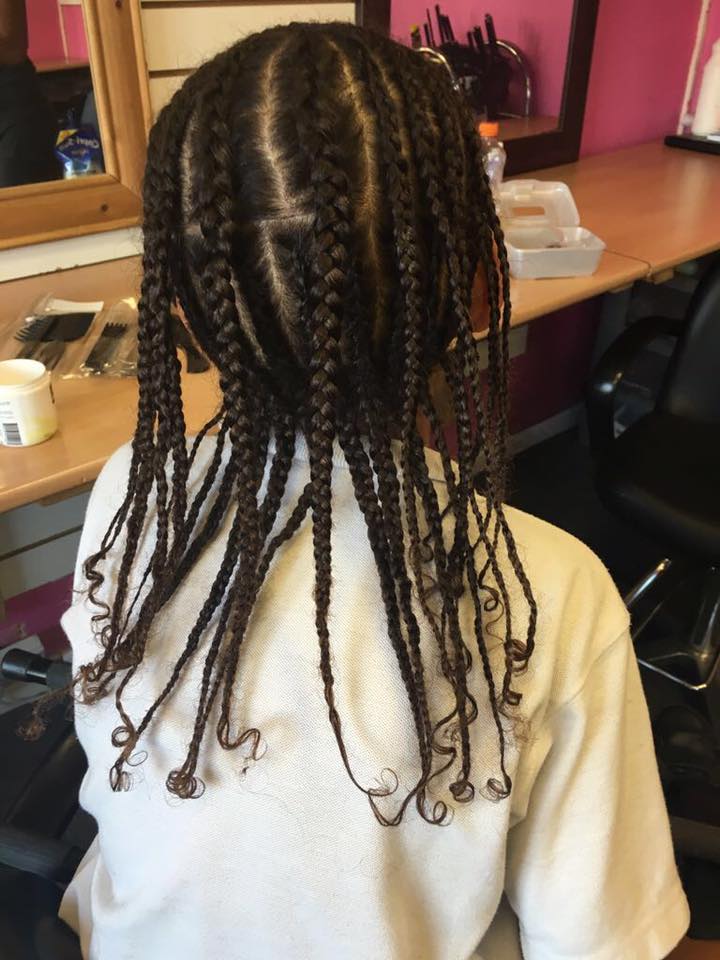 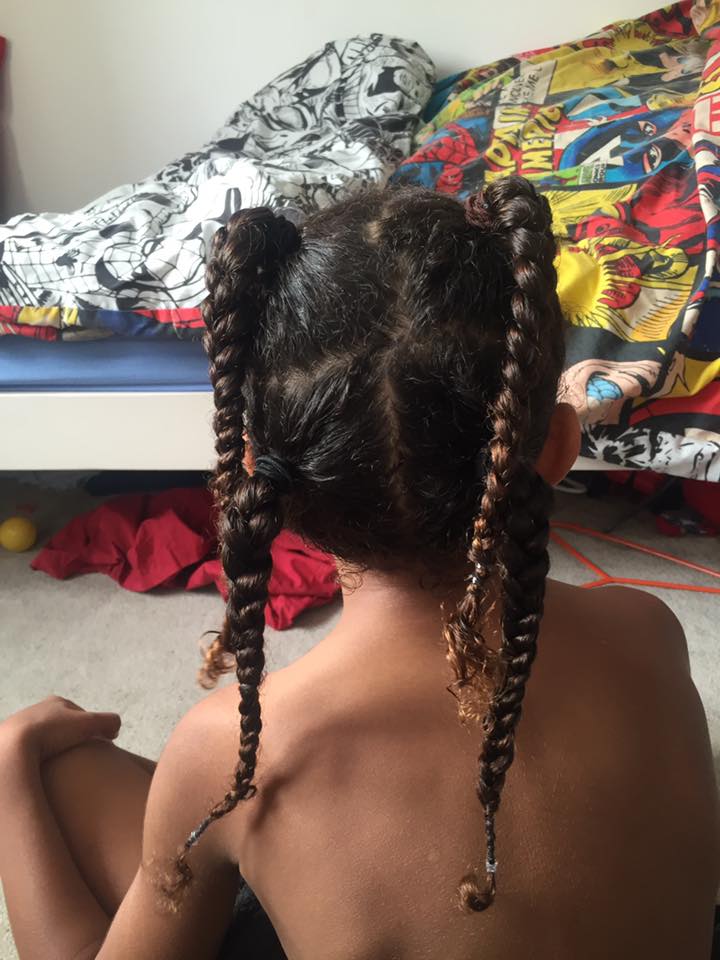 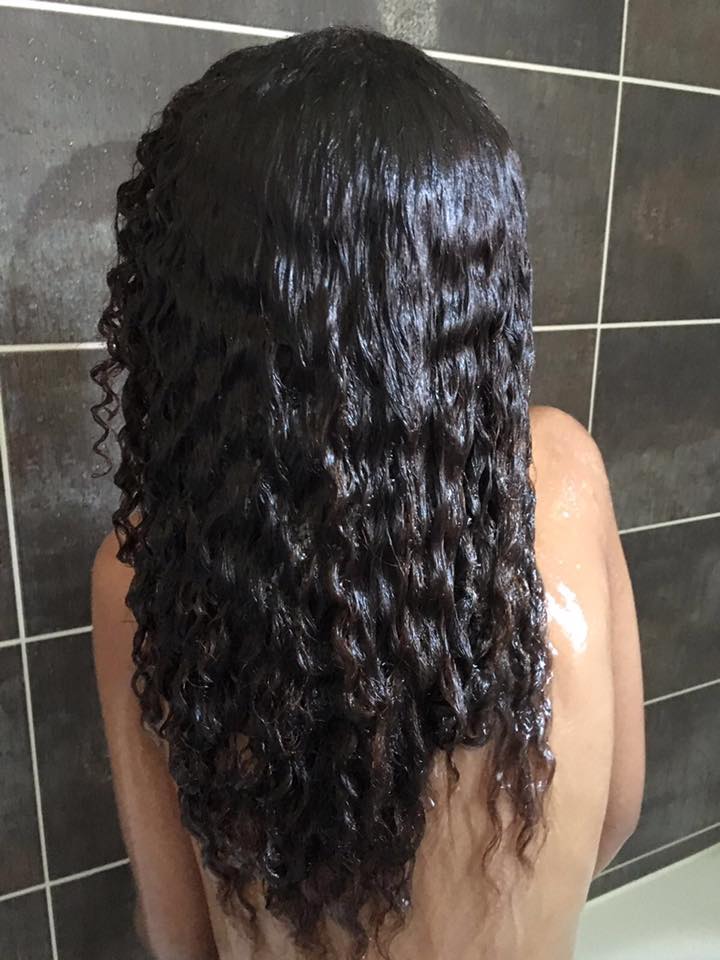 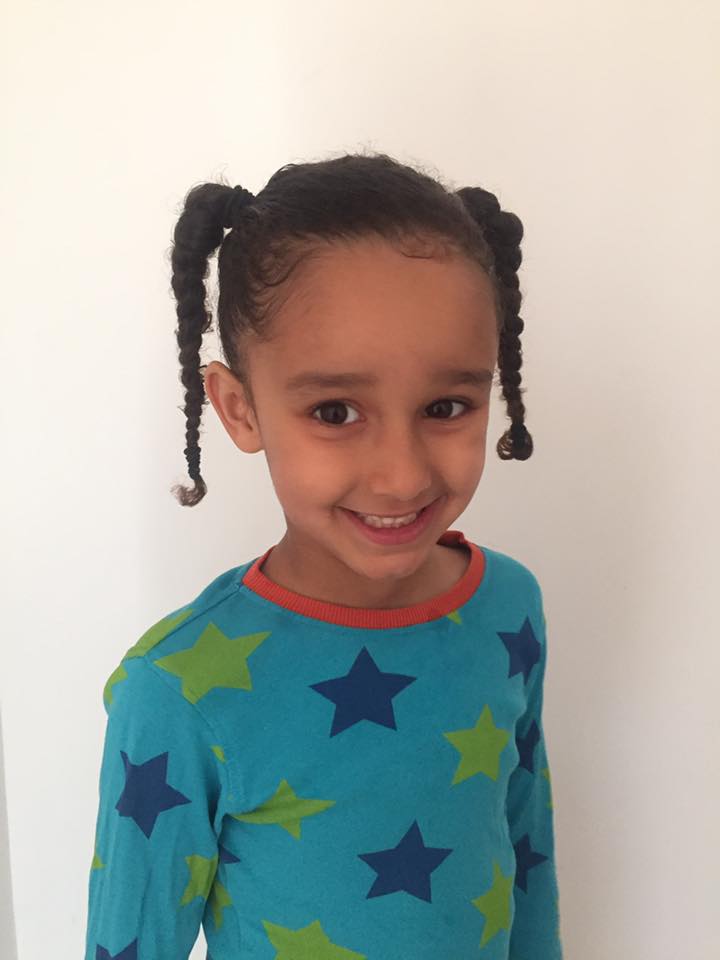 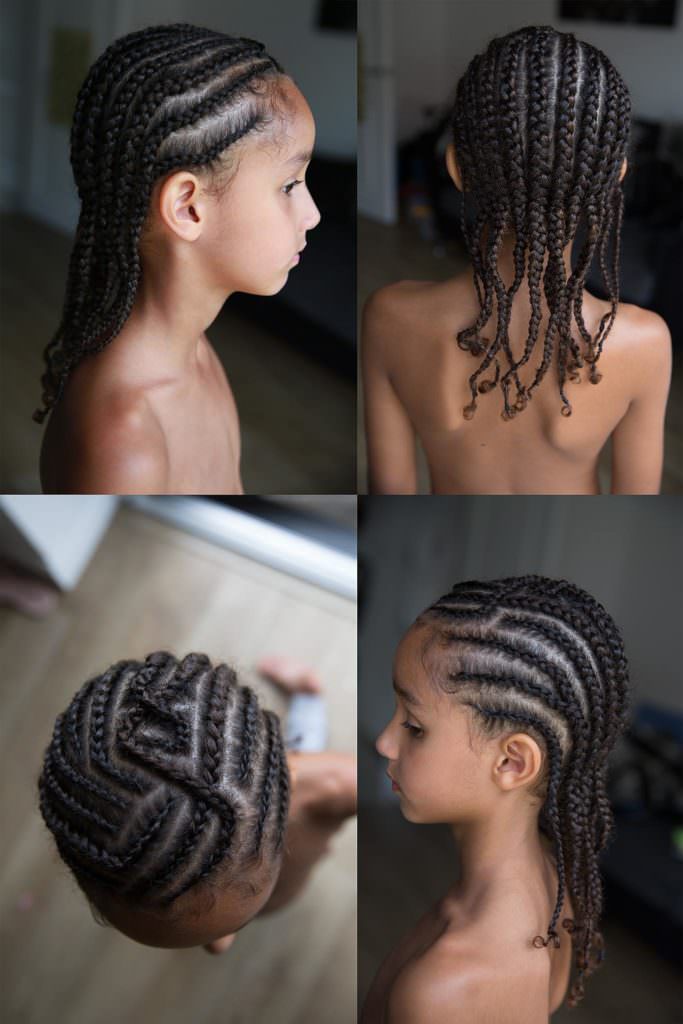 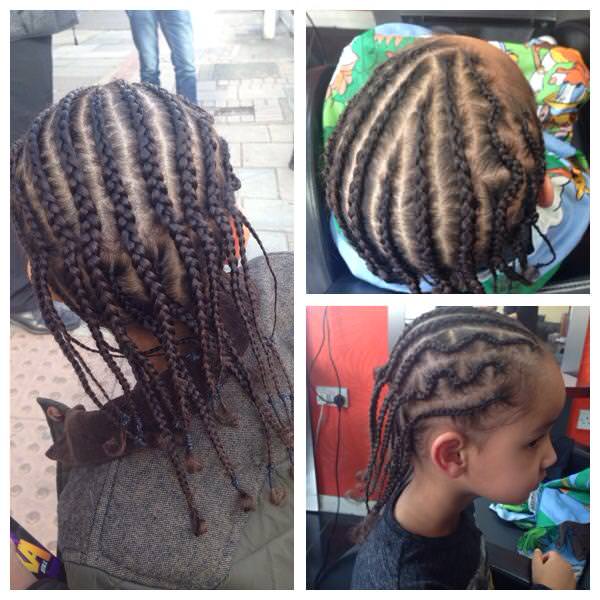 Just recently, I decided enough was enough.
We were in a local shop when two women commented on it. They told me how beautiful it was, so I thanked them and carried on packing my shopping. Within moments, one of the women turned to me and said (with hand movements) ‘are you going to cut it?
I responded quite sharply, ‘No. Why would we?’
With this, she replied ‘He’s a boy?’

But I didn’t need to think, I just let my mouth do the talking.

Now, I’m done with being polite when people say this, especially in front of him as if he doesn’t have a choice with his body. He said he loves his it and I said I do too. I then carried on asking her ‘but why would I cut it?’ She repeated ‘because he’s a boy.’

I wasn’t leaving it there. I asked ‘why because he’s a boy would I cut it? Boys have long hair too, it doesn’t change who he is, his gender etc because of his hair. Would you cut a girls hair?’ She said no.

I asked her once again, why should I cut his hair? She smiled and didn’t know what to say. Backed into a corner by a mother who is DONE with people having an opinion on her sons hair.

He saw my anger as we left, and said that his hair doesn’t change him as a human being and it’s not up to anyone else. 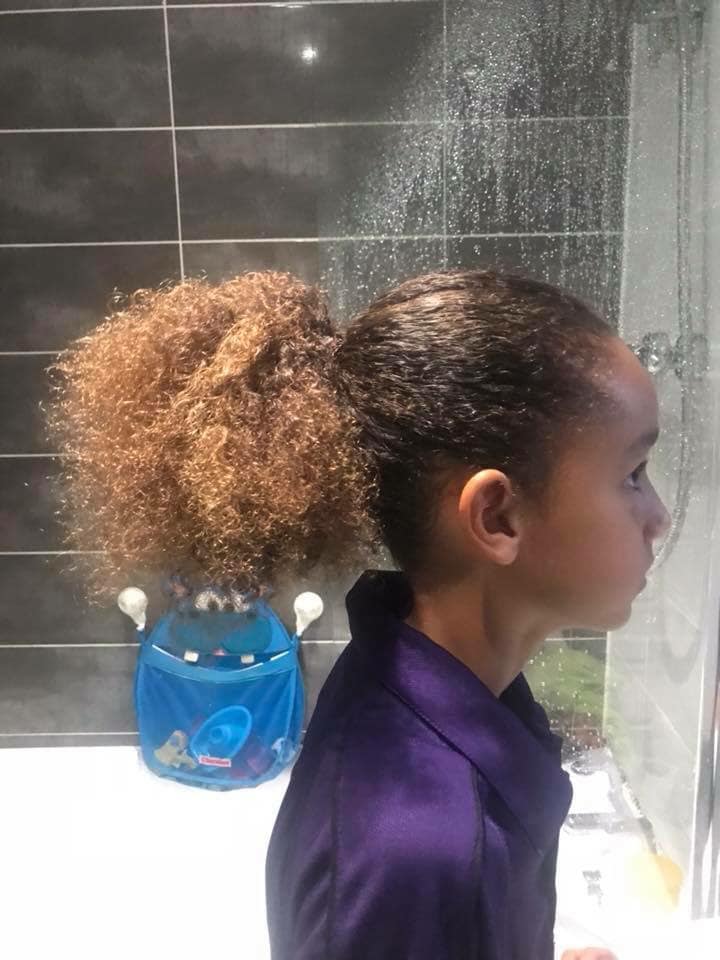 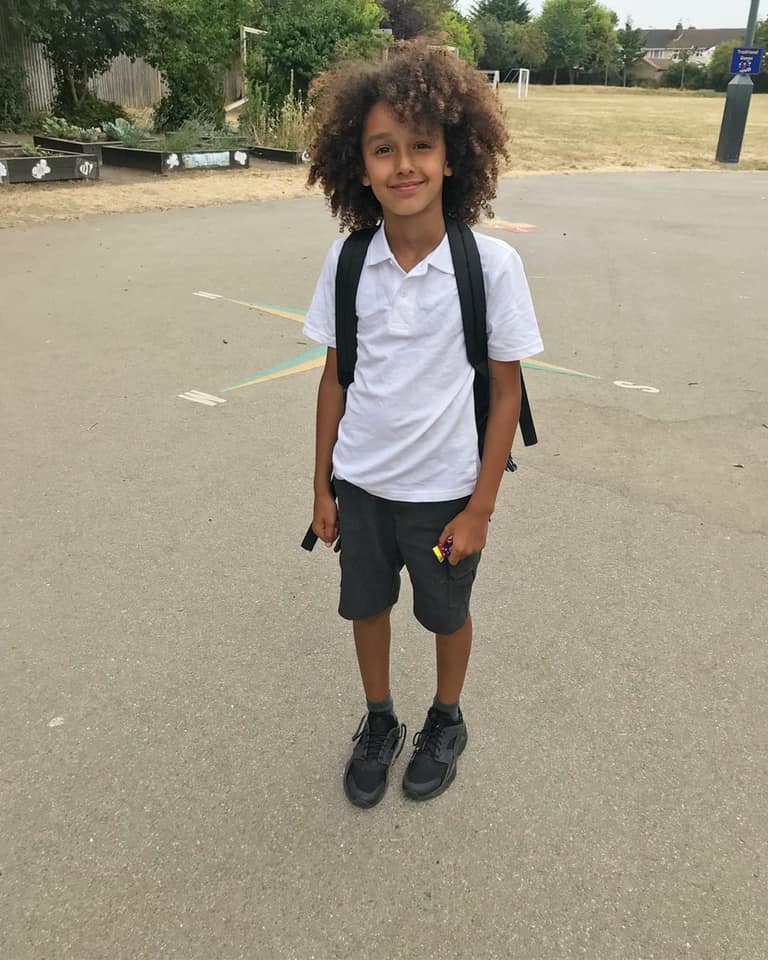 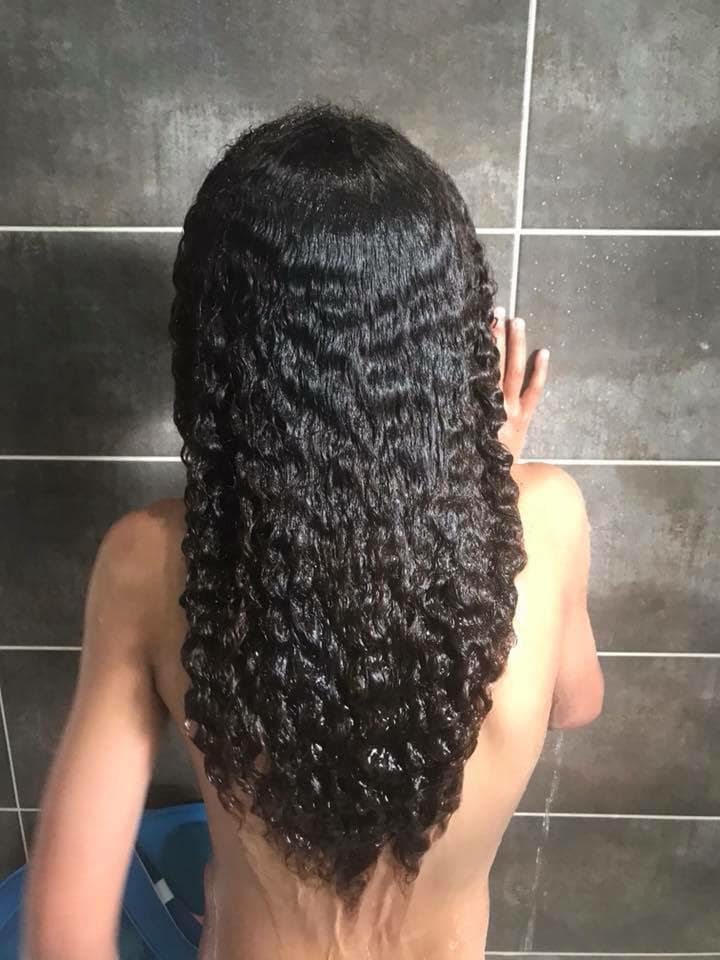 You wouldn’t go up to a parent of a little girl and tell her to cut her daughters locks, so why do that to me? A mother of a son with long hair. Absolutely no reason than old ways of thinking. This boy right here has better hair than many I know, including myself (so envious, I cannot lie). I have three sons and they wont be cutting theirs any time soon. So you’ll just have to get comfortable with that.

His new response when people call him a girl? ‘No, Im a boy, I just have better hair than you’. 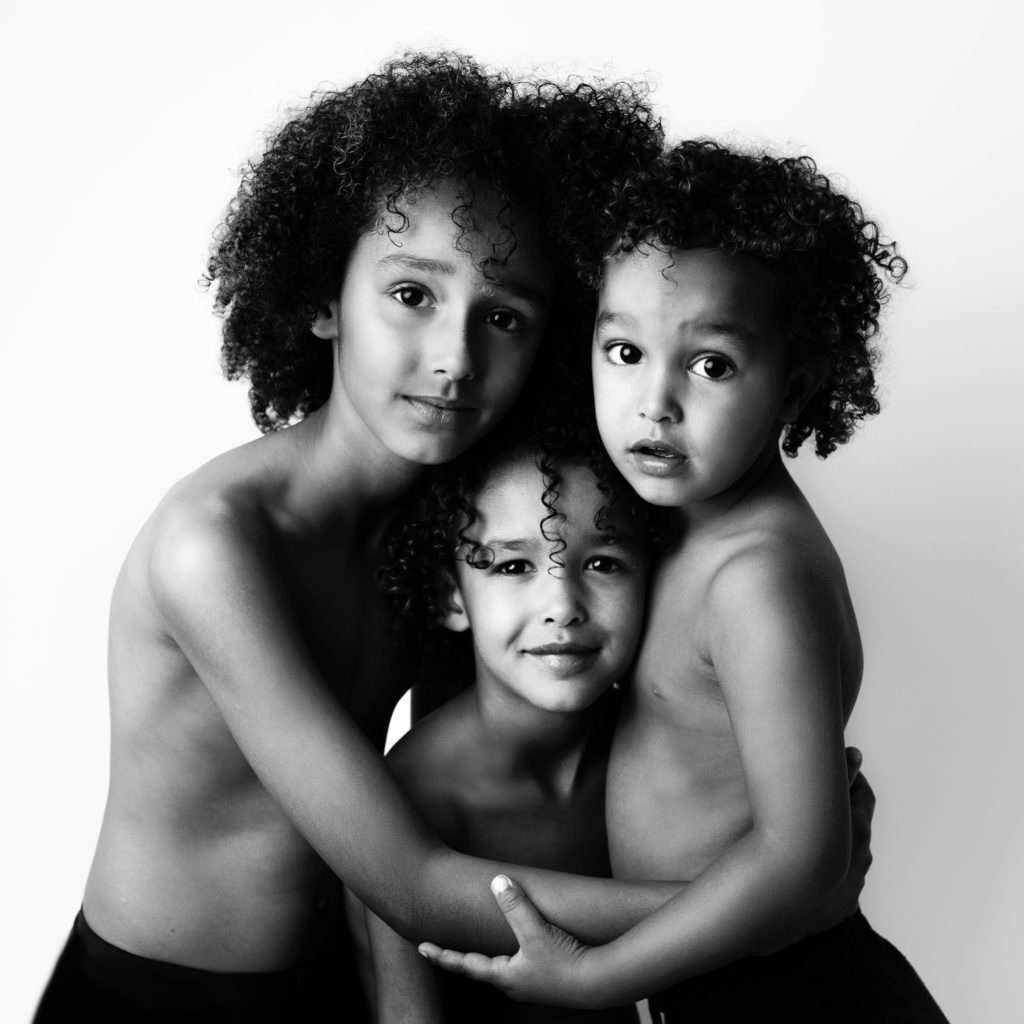 Now, when you feel you can approach a parent with your thoughts on how YOU believe a child of whatever gender should look…. don’t.